station.
2016     EMS levy up for renewal in August before it expires.

Call for appointment at other times 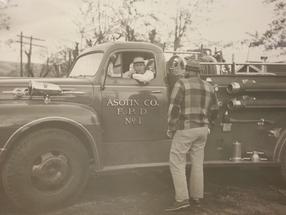 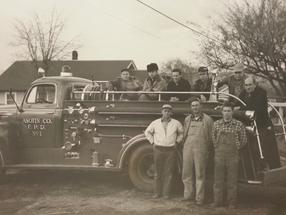